Home / THE LUBERON / SAINT-SATURNIN-LES-APT
-A +A

Our favorite in this village, the flourmill with an exceptional view of the Luberon.

In the old village, beautiful interlacing of light and dry stones to photograph at the end of the day!

It is so pleasant to walk in this typical Provencal village!

The village is facing South on a hillside: from 400m altitude to the village, up to 1000m on the mountain side. A terroir of 7,500 hectares including 4,500 scrubland and forest. The environment is agricultural: cherry trees, olive trees, vineyards and lavender. The view is incredible; the Luberon massif is visible from East to West.

At the origin of the village, at the foot of Perréal hill, Gallic tribes who gathered around 330 BC. J.-C to found the village of Aniane, destroyed by the Saracens in 869. It is said that the 12 survivors of Aniane built a fort and a few houses. In the 11th century, during the dedication of the church (1056), the name of Aniane was lost. 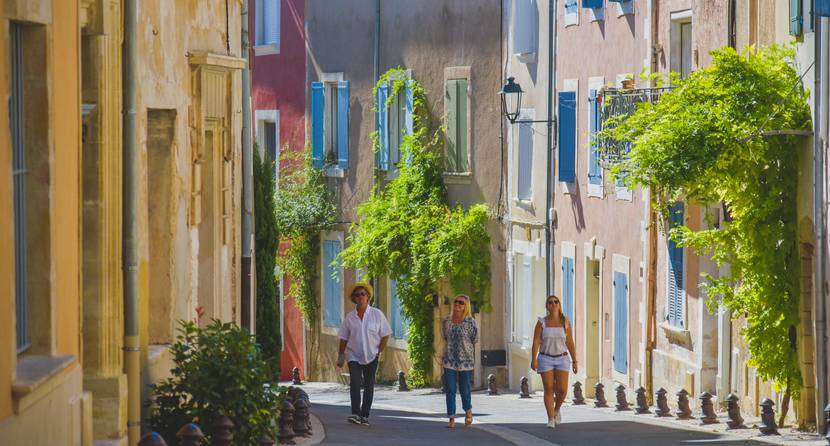 To visit: the remains of the castle on a rocky spur

Saint-Saturnin-lès-Apt was the fief of the Agoult family in the 12th century. We can still see the remains of the castrum perched 450m on a rocky spur. The chapel and dungeon of the 11th c. have been restored. The remains of the ramparts (3 fortified enclosures 13th and 16th c. of which remains the portal "Ayguier") mark out the extensions of the town towards the plain. It is also reported that Medulionis of Sancto-Saturnino, viguier of Arles in 1346/49 and Marseille was lord of Saint-Saturnin-lès-Apt.

At the heart of the village, the charm of Saint-Saturnin-lès-Apt is unspoilt: splendid classified doors, the Portalet, the gates of Roque, Rome, the Portal Ayguier or Leyguier, many fountains and wash-houses, passages, the superb Atlantes balcony, the collective oven.

The 17th century mill crowns it all. Close by, the old plaster oven and further, the dams. 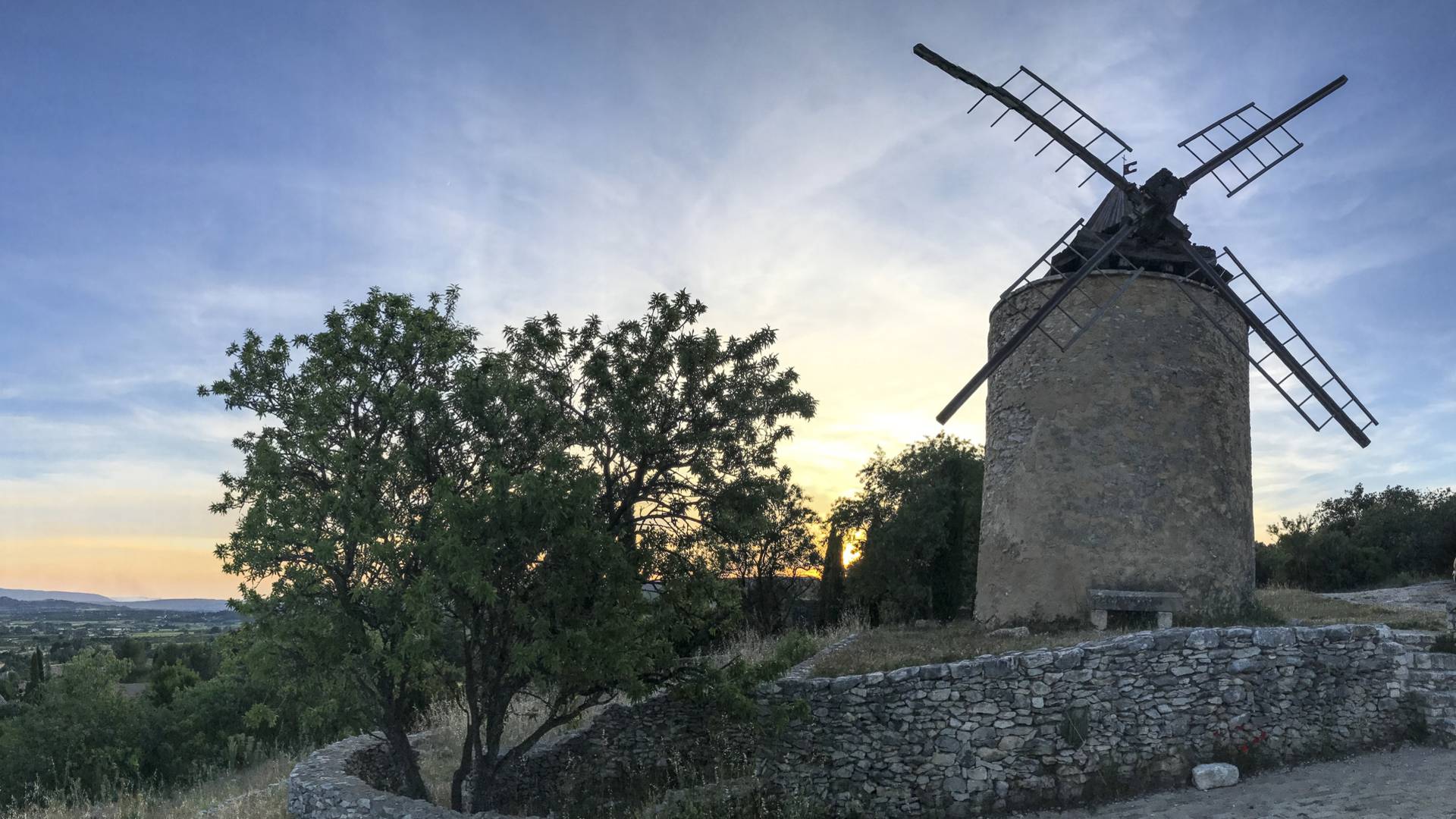 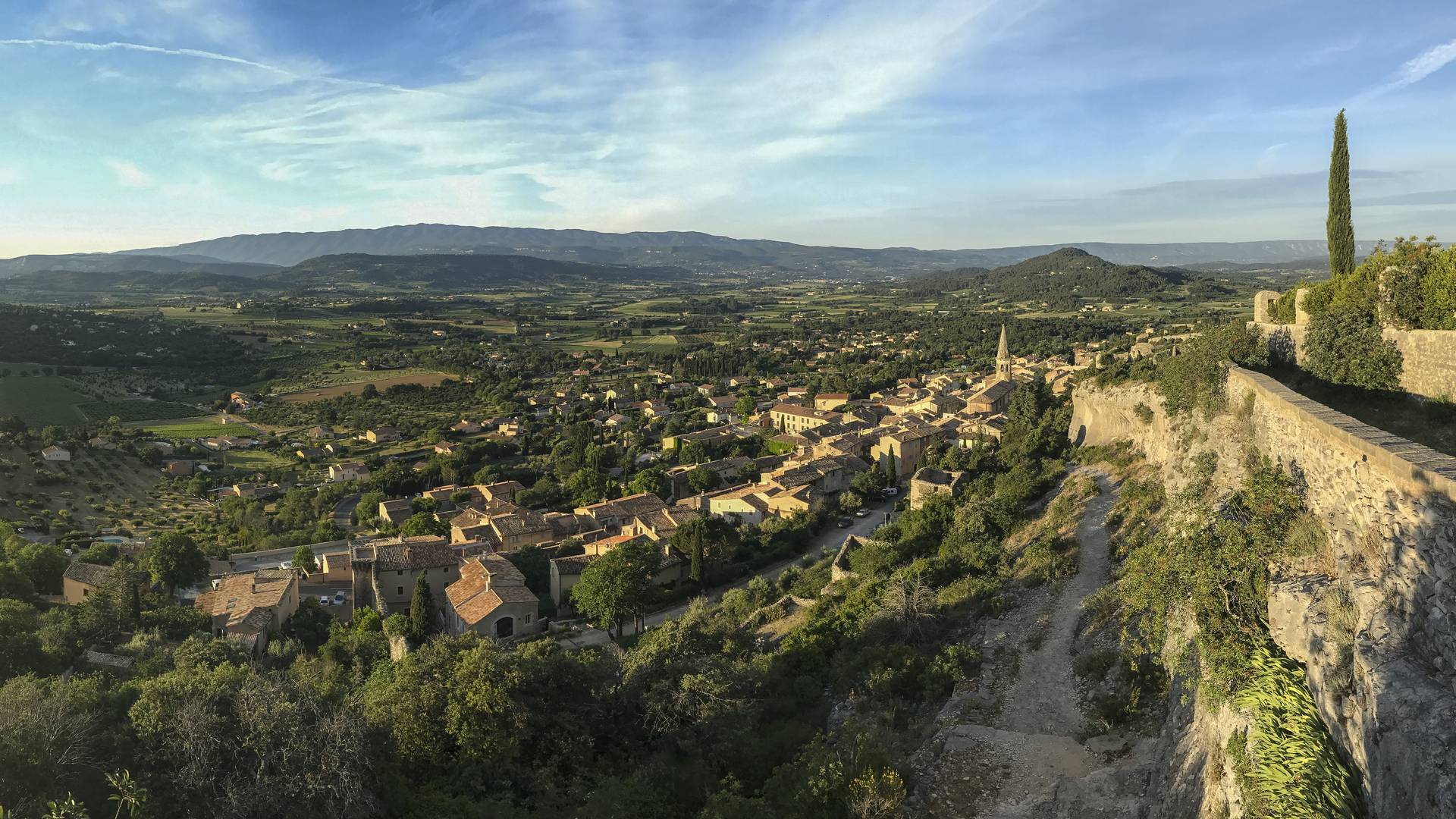