It is good to stroll in this beautiful village hanging on the Luberon! Beautiful homes, shops for your enjoyment, incredible views of Lacoste and breathtaking sunsets!

Bonnieux rises on the Petit Luberon. We can see it from the road first, before it reveals all its splendor.

This village steeped in history seduces a large number of international tourists who come and walk the narrow streets. We wonder about this church which seems to dominate the village and, from which we expect a magnificent point of view on the Monts de Vaucluse and the beautiful village of Lacoste. Note that a second church stands in the lower part, quite rare for a small village

It is by following the heritage circuit that you will know a little more about its past. For gourmands, a stop at the bakery museum is essential, all the facets of the bread making, tools, cereals, clothing are revealed to you, enough to make you want to bake yourself a baguette!

The art of living the Provencal way, that is what this village shows throughout the year thanks to local life and many events, not to mention its attractive market organized every Friday morning in the main square of the village.

And when the cicadas get involved, you will fall in love with Bonnieux...

The land of Bonnieux was occupied at least since the Paleolithic if we judge by the remains found on different sites.

In the first century, its vast territory was crossed by the Roman road (Via Domitia) which connected Spain and Italy; it was one of the most important roads in Western Europe. The famous Pont Julien, built in the Augustian era (27 BC - 14 AD) on the Via Domitia - known as "camin romieù" in Provencal, spans the Calavon.

After the collapse of the Roman Empire and the invasions, the inhabitants took refuge on the old oppida.

In the Middle Ages, the people of Bonnieux lived under the protection of the lord, on the site of the primitive castrum surrounded by ramparts (the Castellas) belonging to the powerful family of Agoult. The territory then passed to the Counts of Toulouse at the same time as the Comtat Venaissin.

In the 12th century, the parish church Saint-Sauveur was erected; this building will be enlarged and transformed over the centuries. Today, it is called the “Old Church” and classified by the Historic Building.

From 1274, Bonnieux became a pontifical land administered by Rome or by Avignon.

Bonnieux had a very special status, outside the kingdom of France. Sometimes forced residence for ecclesiastical dignitaries, the village then counted 3500 inhabitants and still benefited from important privileges that were granted by the Raimond, Count of Toulouse in 1247. The coat of arms of the village is the reflection of this prosperous period. But successive plagues and wars of religion will decimate the region.

Five centuries of Roman administration (apart from the short episode of the popes in Avignon) shaped the original character of this place where, from the 18th century, the confraternities thrived (White and Gray Penitents, ND of the Holy Rosary and St-Anne, St. Joseph and St. Charles, etc.) and eventually competed. Bonnieux becomes French by the annexation of the two states of Avignon and Comtat Venaissin in 1791. In 1793, the convention created the county of Vaucluse.

In the 19th century major works definitely changed the appearance of the village.

Be sure that by coming here, you will not leave disappointed! Enjoy a drink on the terrace at the end of the day to fully enjoy a unique sunset. 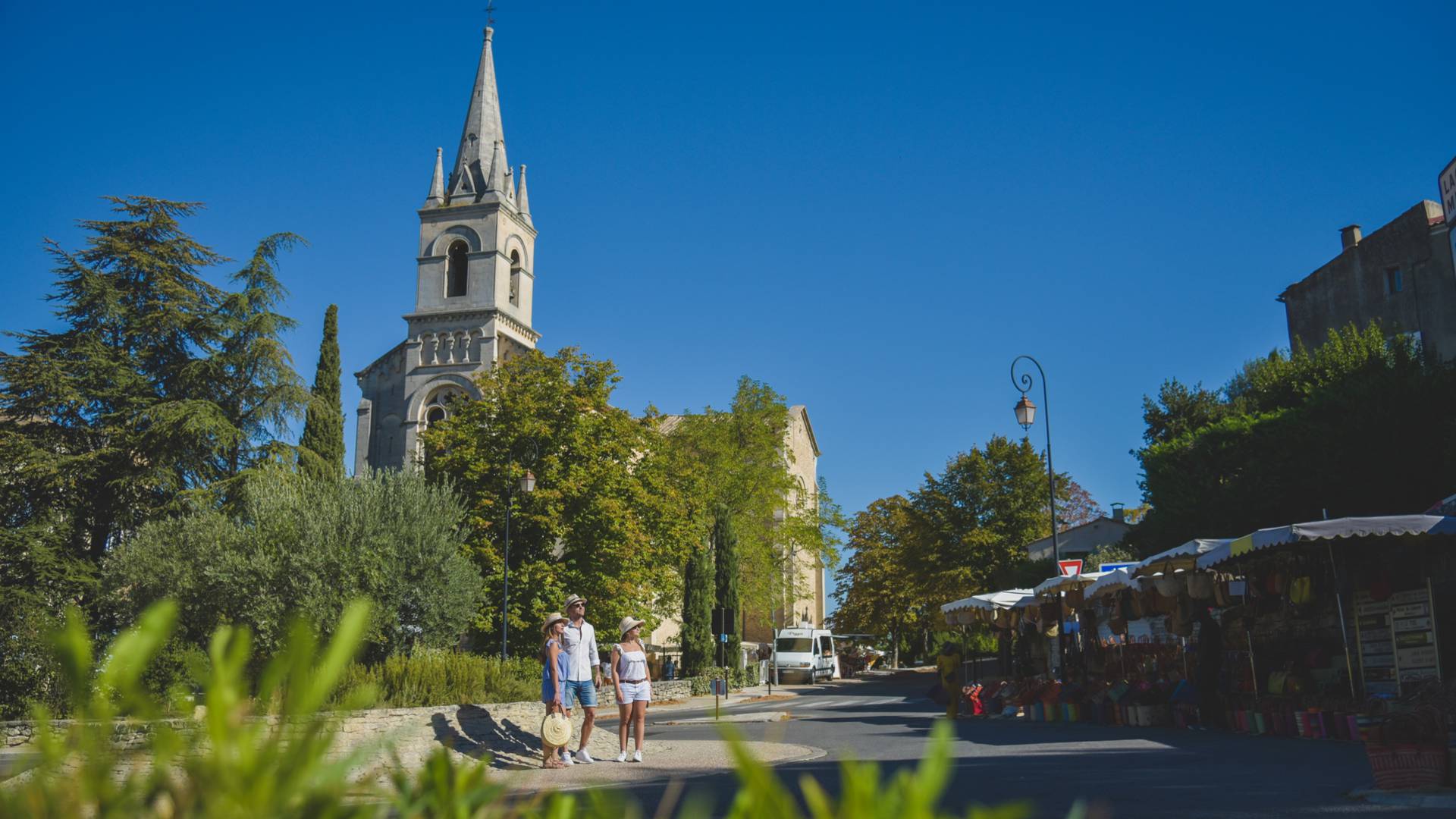 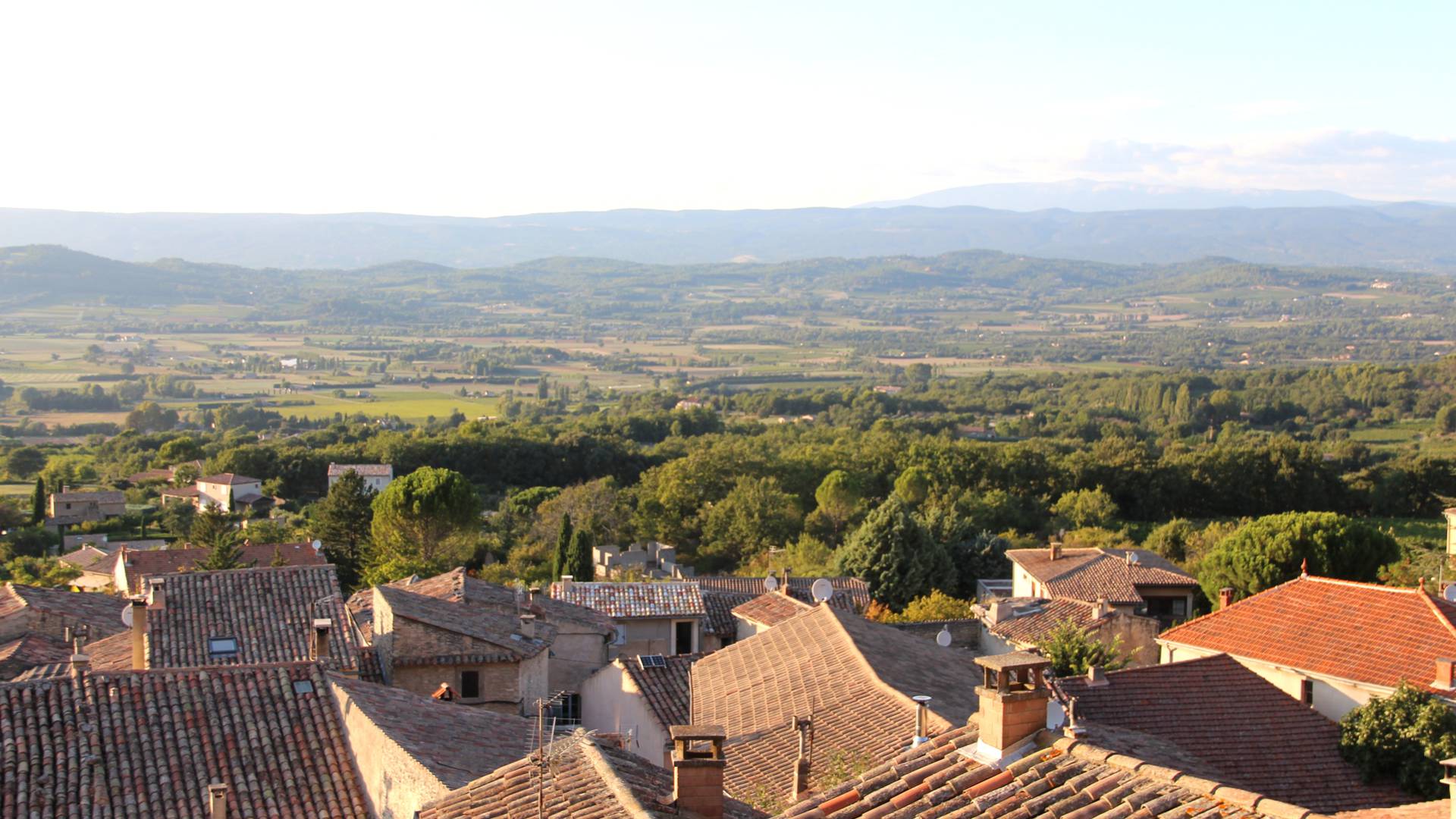 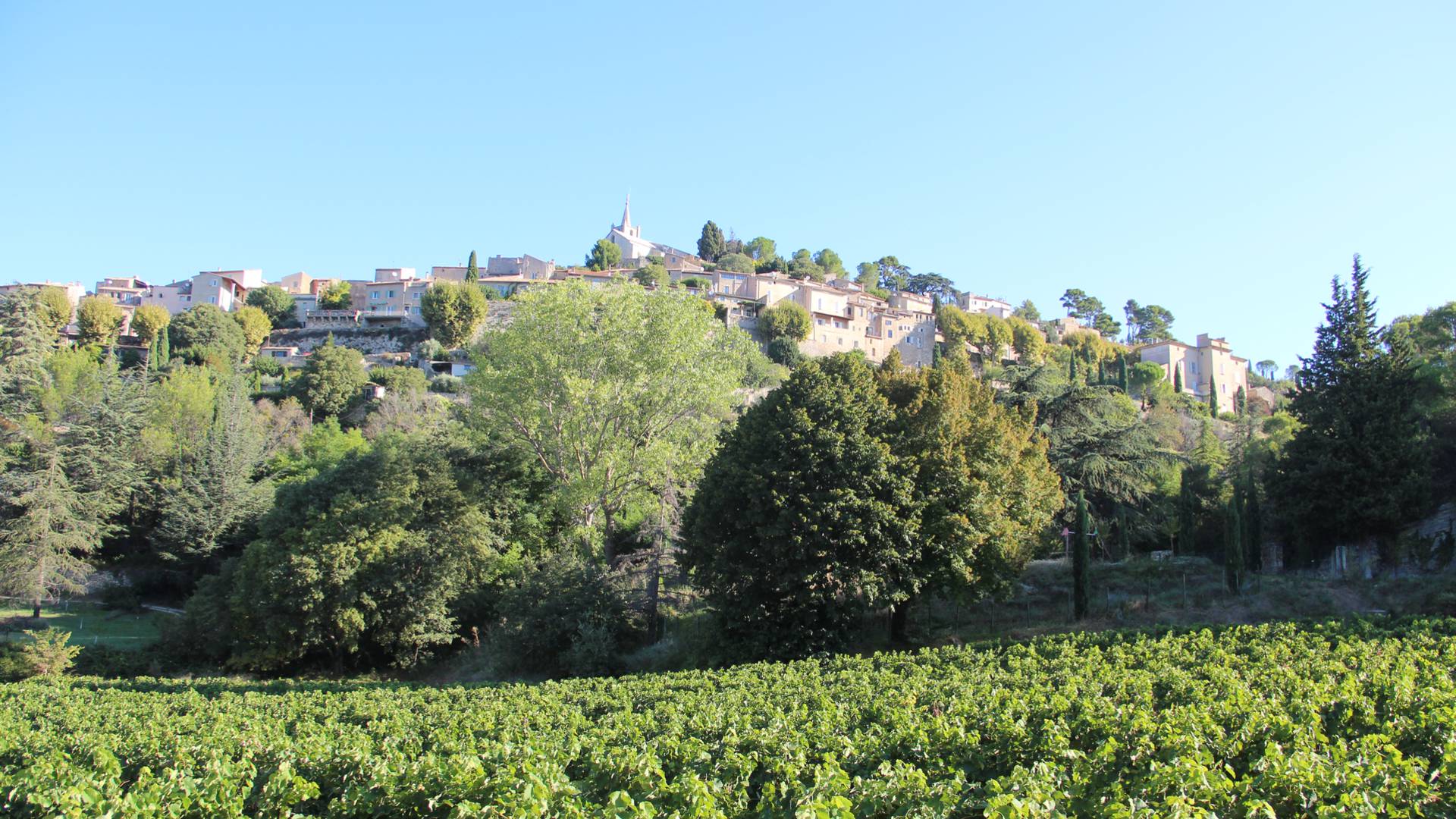