Since the 18th century, from Jean-Etienne Astier in Roussillon until today with the Société des Ocres de France, the ocher industry, combined with erosion, has created spectacular landscapes. Before the appearance of synthetic dyes, in the mid-1930s, natural ocher pigments were exported all over the world.

The Ochre Massif was rewarded in the 2017 Eden "European Destinations of Excellence" competition.
The beauty of this territory, the human adventure linked to the industrial exploitation of ocher, its hand-shaped landscapes and the tremendous ocher heritage has been selected. This label gives the "Massif des Ocres du Luberon" a visibility and a "certified" tourist interest at the European level.

To preserve this 25 km site between Goult and Gignac, the "Communauté de communes Pays d'Apt Luberon" with all the municipalities and tourism partners of the territory, now carry this project aiming at obtaining the certification mark "Grand Site de France". This mark of excellence rewards areas that have implemented a project to preserve and enhance outstanding sites, ensure local and sustainable socio-economic development with respect for the inhabitants. 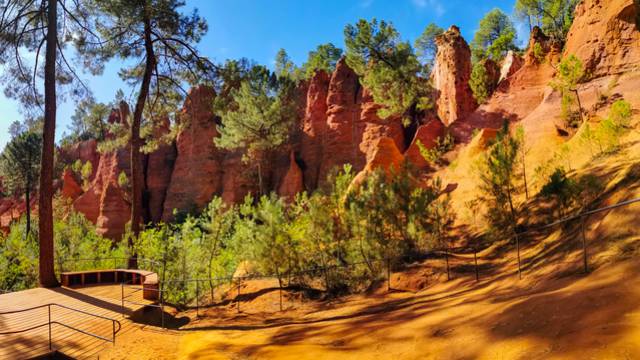 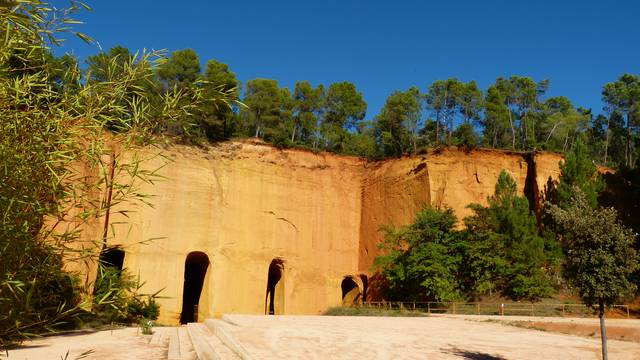 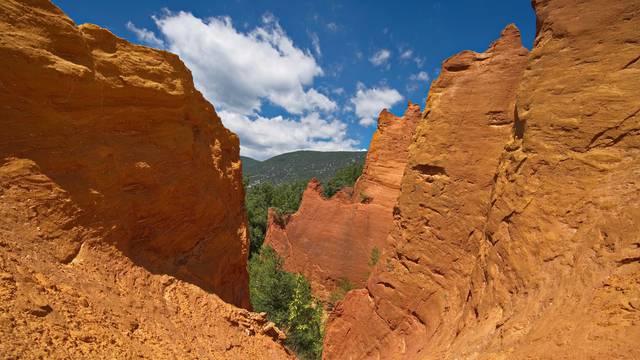 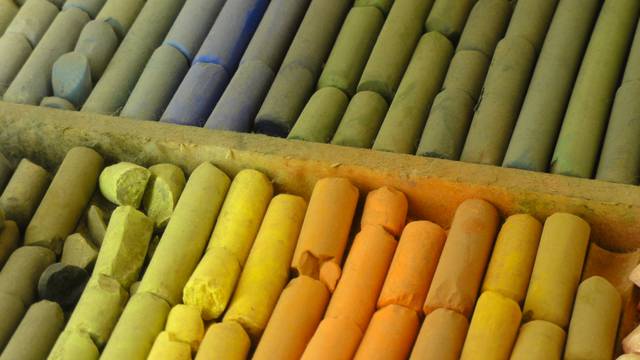 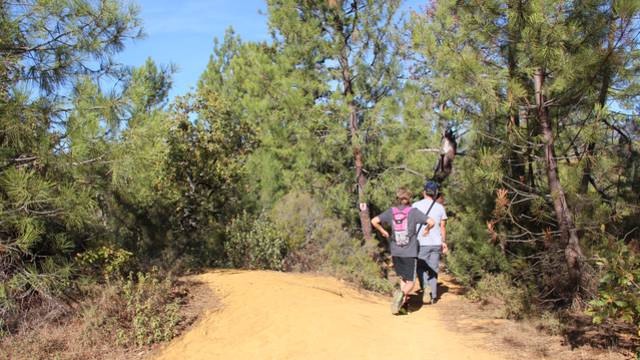 THE OCHERS OF LA BRUYERE 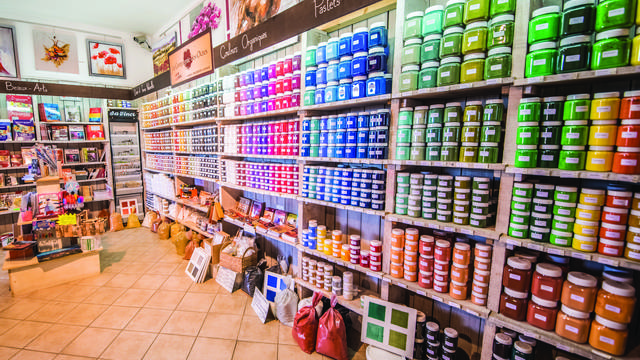 WHERE TO BUY THE OCHER? 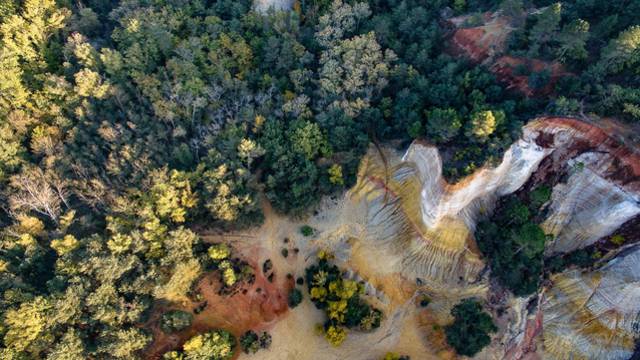 HISTORY AND GEOLOGY OF THE OCHER MASSIF