ANN OF AUSTRIA AND SAINT-ANN OF APT 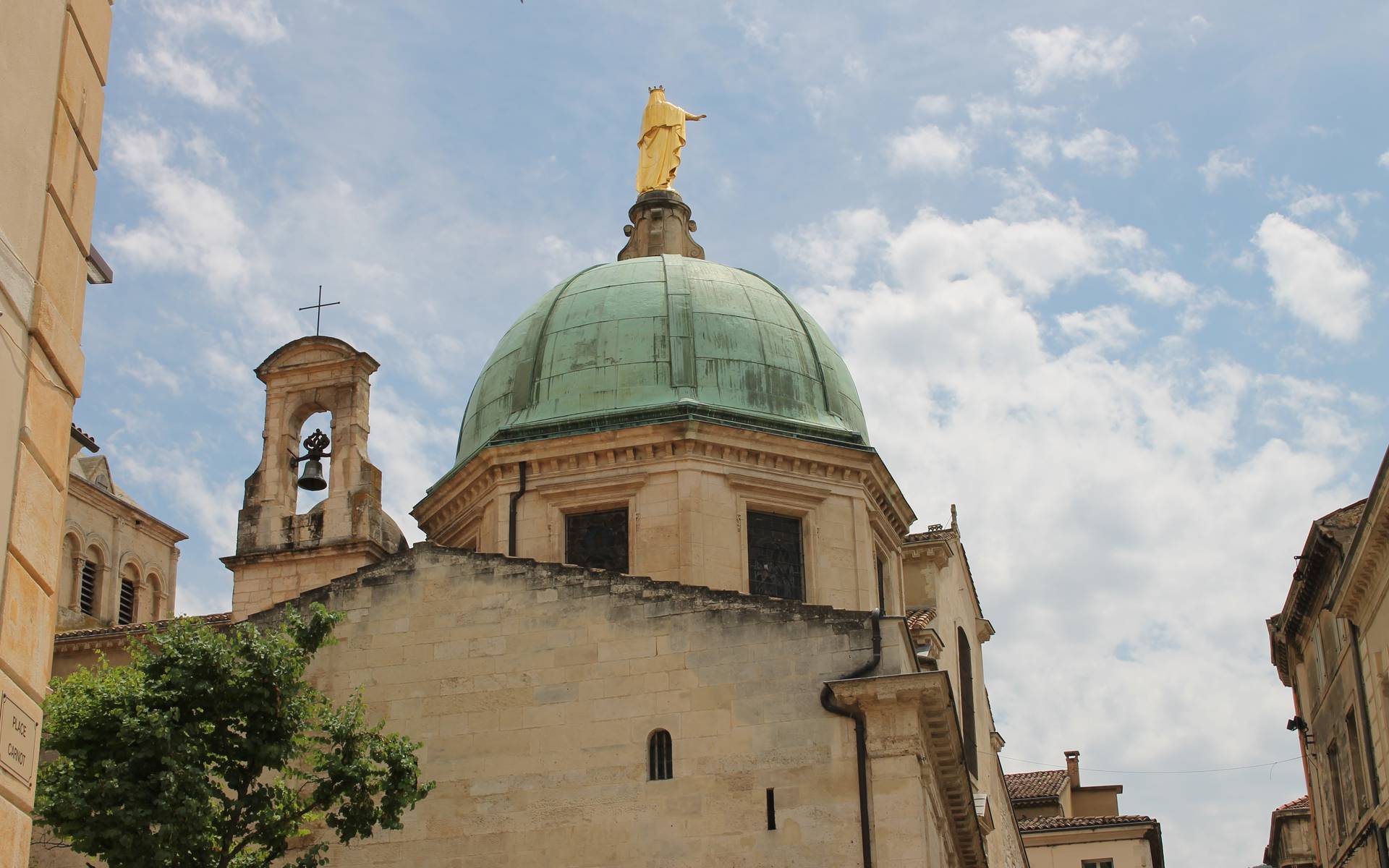 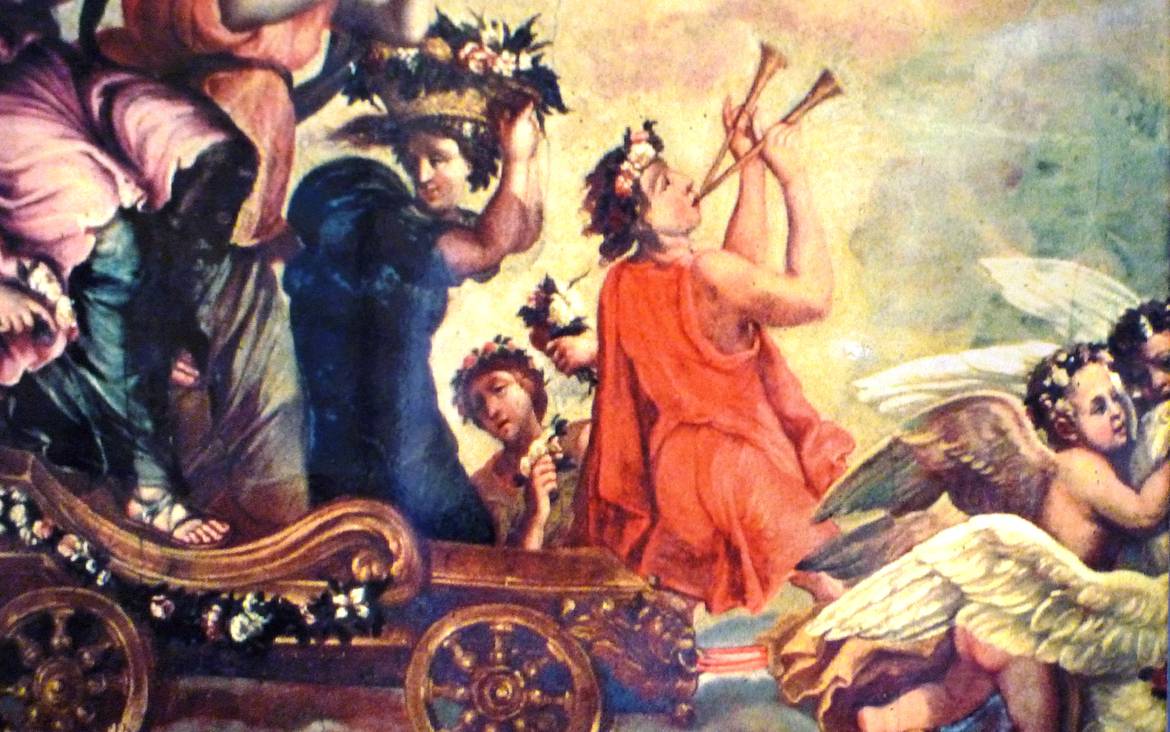 A queen in Apt

Since the relics discovery in the 8th century, the body of St. Anne was very much respected.

It is said that the gate leading to the crypts was worn under the pilgrims' fervent kisses. Saints, popes, kings traveled to pray in the sanctuary : Pope Urban II preached the first crusade, Urban V  came to pray on the grave of his parents buried near the relics, Blessed Cardinal Pierre of Luxembourg, Guy de Lusignan, ... But the most famous pilgrimage was accomplished by Queen Ann of Austria, very devoted to her patron saint.

Too many bits of relics were given away. For this reason, in 1621, the Parliament had forbidden to touch them without the king's authorization.

But, twenty-two years after her marriage, the queen is childless; the future of the dynasty is compromised. On November 10, 1623, Anne sent a royal letter to the sanctuary and the Consuls of Apt, with an order of Louis XIII to the Parliament of Provence and the delegation of a commissioner. In this mail, the queen asks for a piece of the relics, in which she places all her hope "to have a heir soon".

The shrine is opened by the bishop of Apt who removes a finger phalanx. Francois de Ventimiglia and Provost Jean Signoret, are assigned to bringing it to the Queen.

The future Louis XIV was born in 1638. During the King's journey to his wedding, the Queen Mother, recognizing the fulfillment of her wish, sets out for Apt. She is accompanied by Mademoiselle d'Orleans, her suite and a large escort.

The city of Apt is in turmoil. The royal officers, the nobility, the bourgeois welcomed her on March 27, 1660. Ann entered under a triumphal arch by the Porte de la Bouquerie. She was then taken to the house of Monsieur des Beaumettes, specially prepared for her.

The next day, Bishop Modeste de Villeneuve shows her into the Cathedral. As head of the local clergy, he gives her a grandiose reception.

After worhiping her patron saint, Anne makes offerings: a pure gold statue of her patron saint, a golden eagle adorned with emeralds and a crown with rubies and fine pearls. She commits herself to the celebration of 6 masses per year for ever (it is engraved on a copper plate) and promises 8000 crowns intended for the construction of chapel Saint Ann. She waks down to the crypts under the cathedral's altar and finally visits the Convent des Cordeliers where Saint Elzéar and Saint Delphine de Sabran are buried.

On the other hand, the city of Apt, already famous for its sweets, offers to the Queen "6 pounds of dry jams, 4 pounds of sugared almonds and 3 and a half pounds of sugar- coated anises".

The Aptesians readily credited the fertility of the Queen to their patroness. And this prestigious royal visit contributed a lot to the worship of the grandmother of Christ and of the city.