Home / THE LUBERON / APT MARKET
-A +A
Back to list 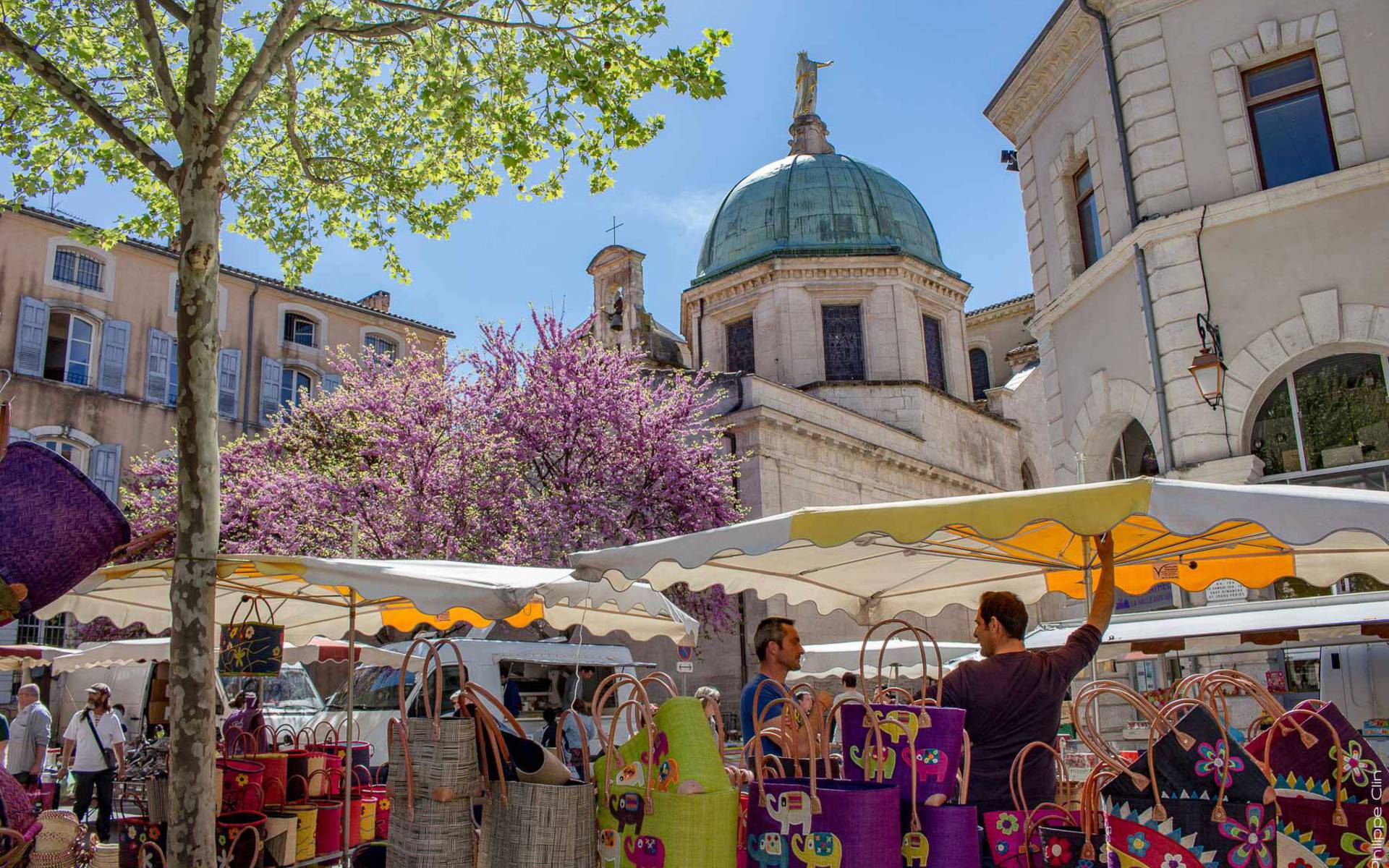 Come and shoot the colors of the market

The city is never more alive than on market day! Come and see!

One of the most beautiful markets in Provence for me! 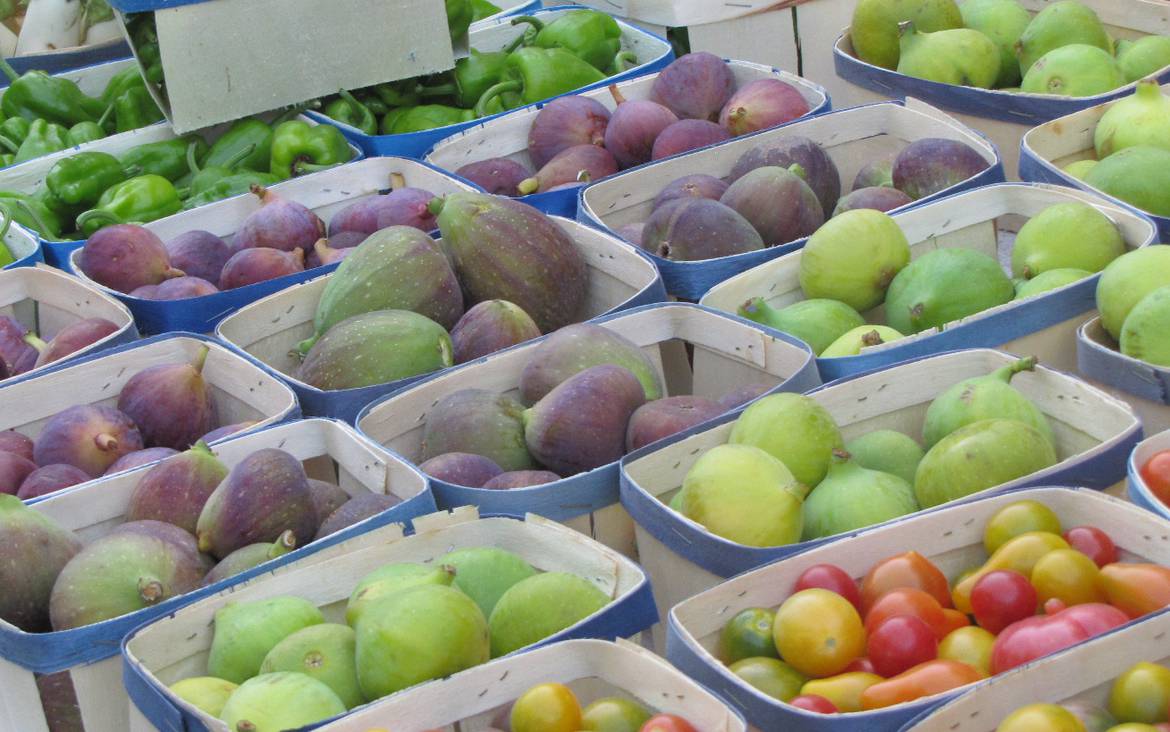 One Saturday morning in Apt...

Every Saturday, since the twelfth century, it is summer even in the heart of winter. The market begins on the Bouquerie and never ends; it occupies and crosses the whole old town.

"Apt, little town, big barat", said Remerville. In the past, clothes and canvases were sold in the main street and on the banks of the Calavon, the produce of the Earth, Place du Septier, Place du Postel and near the Cathedral. In the 17th century, the livestock market was held either at the Porte de la Bouquerie or at Saignon gate, so as not to harm either the top or the bottom of the city.

Today, at the height of the season, over 300 exhibitors, from all over the South, invest the city. Some even expose from father to son.

In the Summer season, it looks like a riot. People want to see and taste everything. Lured by the perfumes, attracted by the colors, one does not resist the creamy cheeses, the salty olives, the heady wines. The abundance of fruits and seasonal vegetables, strawberries, melons, garlic and tomatoes with generous colors and scents exalts the senses. More intimidating is the truffle stand where word is quieter and where the precious "rabasses" are exchanged in the winter. We owe to the goats the delicious cheeses of the country, the breeders are scattered in the alleys. The flower market flourishes at the end of the old town with lavender, aromatic plants and romantic bouquets of dried flowers. All the crafts are scattered along the main street: fabrics of Provence, "boutis" and "indiennes", precious or exotic objects, colored pottery and glazed earth, jewels and colored hats.

On the market, Earth's resources occupy a place almost as important as gesture and speech. People talk a little and sometimes a lot, people touch with the eyes, and weigh the fruits, while the tablecloths swell under the Mistral.

It is here that the Provencal art of speech takes all its meaning. It is a privileged moment to taste local culture: a weekly rite where the whole Luberon can be found. People come from the villages, from the "plateau d’Albion", from the Alps and elsewhere. Early in the morning, it is mainly the Aptesians who roam the streets. Later, the inhabitants of the villages join them and a little before noon, at the time of the “apéritif”, here come the people on holiday.

The peaceful invasion of the colorful and fragrant stalls brings everyone together as  Apt market weaves a unique link between tradition and modernity. In 1996,  Apt Market was designated "one of the 100 most beautiful markets in France".