Home / THE LUBERON / THE LAVANDER ROUTE
-A +A
Back to list 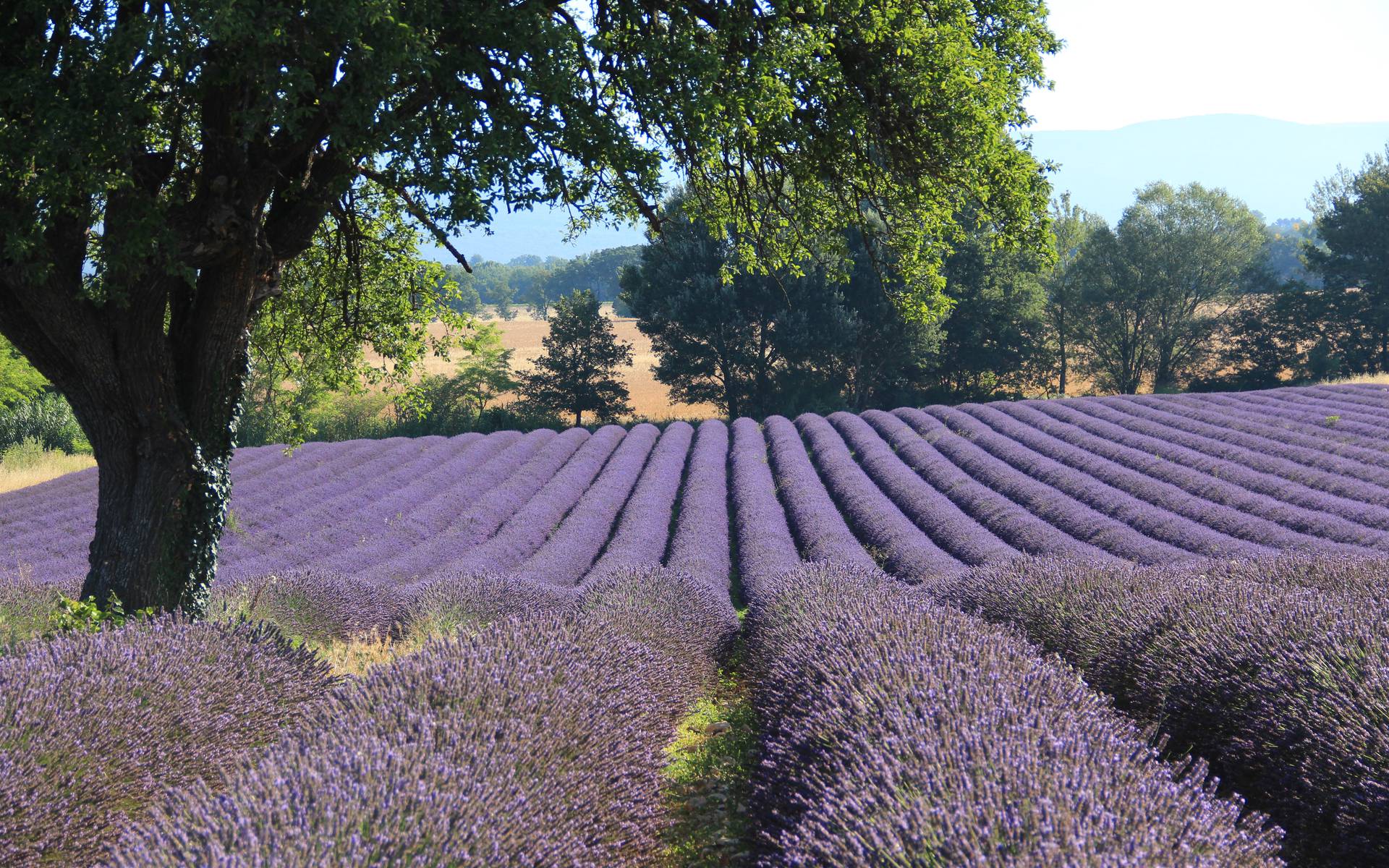 Lavender is the Luberon Blues !

Mid-June to mid-July ? ! Obviously, it's the best season to photograph the lavender fields !

In the evening, the scent of lavender spreads. You will then have the best olfactory sensation ! 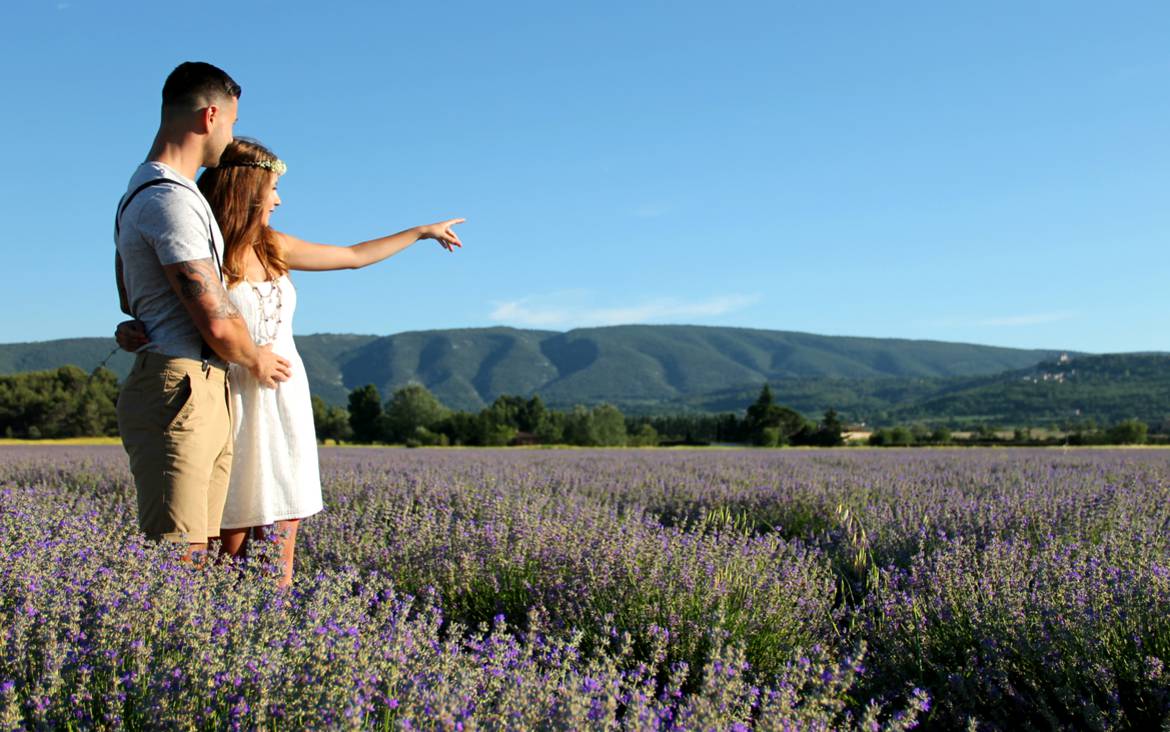 Throughout the Luberon, only the Pays d'Apt grows lavender. So, I enjoyed a whole month in the "big blue"; lavandin at low altitude, lavender fine on the highlands... Flowering starts mid-June and ends around the end of July.

In the direction of Buoux, near the Claparèdes, the distillery of Agnels welcomes the curious people. On the plateau, the landscape looks like an tidy garden, streaks of blue, mauve, purple. A real therapeutic view, soothing and relaxing. Lavender is also called the "Swiss knife" of aromatherapy, as it claims so many virtues. In the pas, the Romans  spread the oil on the linen and in baths. As I walked along a straight line, all my senses awoke. The colour meets the perfume... and the sounds... It's a real Eden for insects; we can hear the bees harvest ! 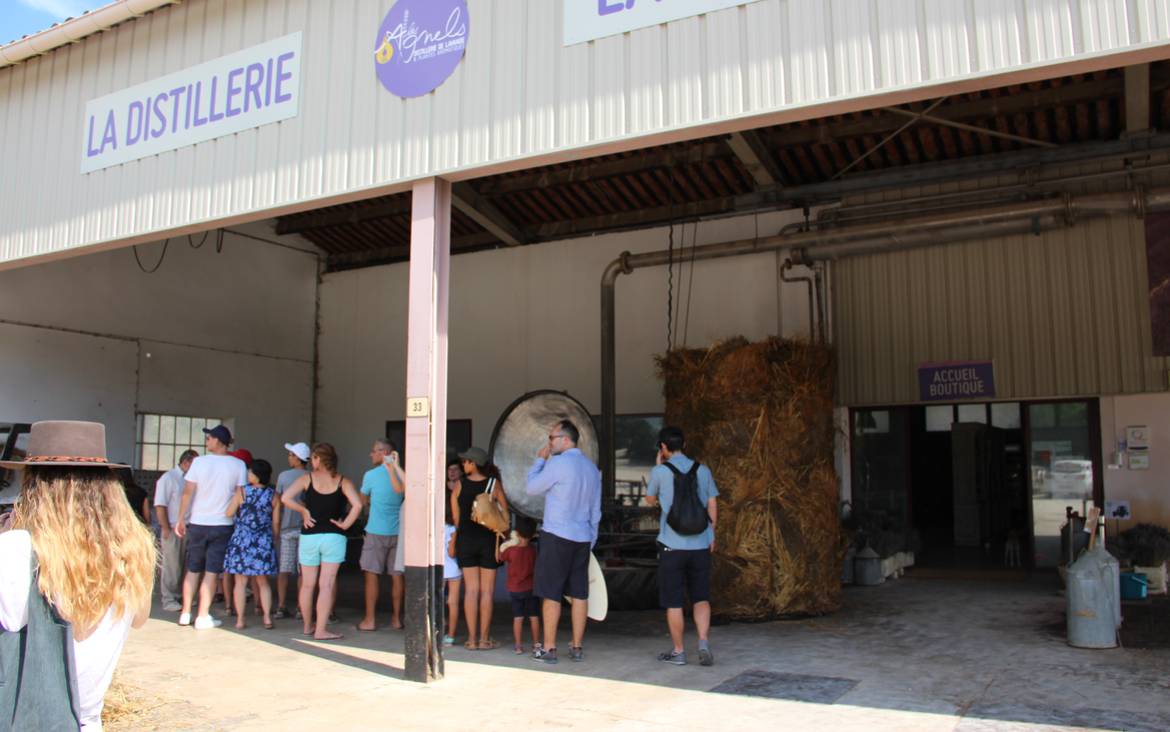 Moreover, at the distillery, I was told that the heat favours the rise of oil in the flower. During distillation, the water vapor releases the essence contained in the glands. The first distillations were made with fire : the water was mixed with the flowers. Then, steam distillation arrived. And since from the 90s, to improve productivity, the technique "en vert broyé" was developped. The harvest is chopped in a containe directly mounted on the boiler. 100 to 120 kg are needed to obtain 1 kg of a golden yellow essence. 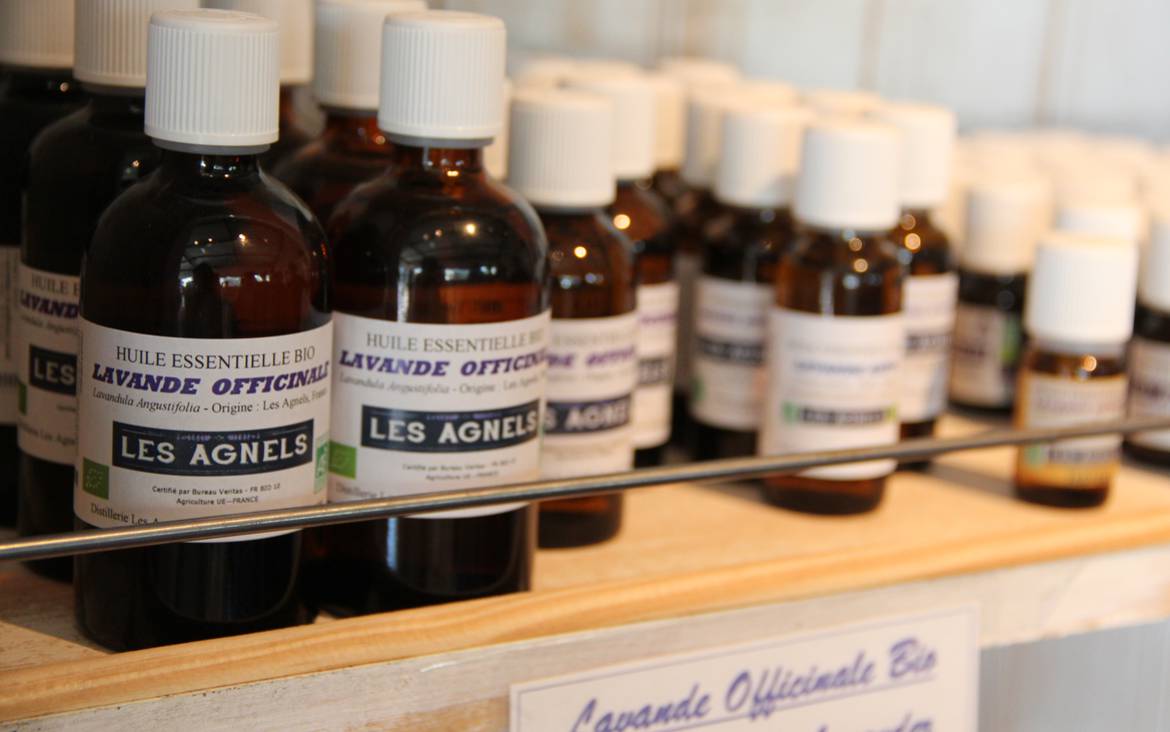 From lavender to oil

When I saw the essential oil flow before my eyes, I realized that behind the beauty of the lavender fields hidden a knowledge, a tradition and families who maintain the landscapes for our greatest joy.

After the visit, with Véronique Agnel, the fifth generation of passionate lavender growers, I tasted a lavender tea and I developed my "nose" by testing the different essential oils for sale at the store.

Perfumes, cosmetics or gourmet products, lavender is an "essential" souvenir to accompany me back home.