Go to the end of the world in Pays d'Apt Luberon...

In his double novel "The Trestoulas and The inhabitant of Sivergues", Henri Bosco told about the village "at the end of the world", a former Waldensian fief of Luberon, located a cul de sac in a very natural environment. Undoubtedly, the village invented "authenticity".

Originally named (IV / Vth century) perhaps an Arlesian woman whose family lived in the Luberon may be the source of the name. Wife of Saint Castor, bishop of Apt, she would have founded a convent with six companions, hence the name of Sivergues ("six virgins").

Sivergues was possession of the counts of Forcalquier (12th century). After the death of King René, like all Provence, the village becomes part of the kingdom. But the village was deserted. A little later, 7 or 8 families of Waldensians were invited to cultivate these poor lands of the northern slope of the Luberon. In 1540, François I, ordered a bloody repression that fell down the region and the families were persecuted by Jean Maynier, Baron d'Oppède.

Some houses built around the old fortified house by Bertrand Bot, archdeacon of the Cathedral of Apt (named today, the fort of the archdeacon) and little evolution happened over the centuries. The Luberon was poor and the community of Sivergues lived in self-sufficiency.

The perceptive visitor will notice the Saint-Pierre-et-Sainte-Marie church (late 16th century), its modest facade with an oculus, an alley, an arched staircase, a stone portal, a beautiful fireplace, ...

In the Castellas (45 minutes walk from the village), the ruins of a medieval castle and a 13th century church (Saint Trophime), 16th and 17th c. Houses and the Waldensian cemetery that testify to the troubled history of the Protestants in Provence, still stand.

Sivergues is the starting point for superb hikes in the wild woods, to Aiguebrun, Buoux and the Claparèdes plateau, on the GR9 which crosses the town. 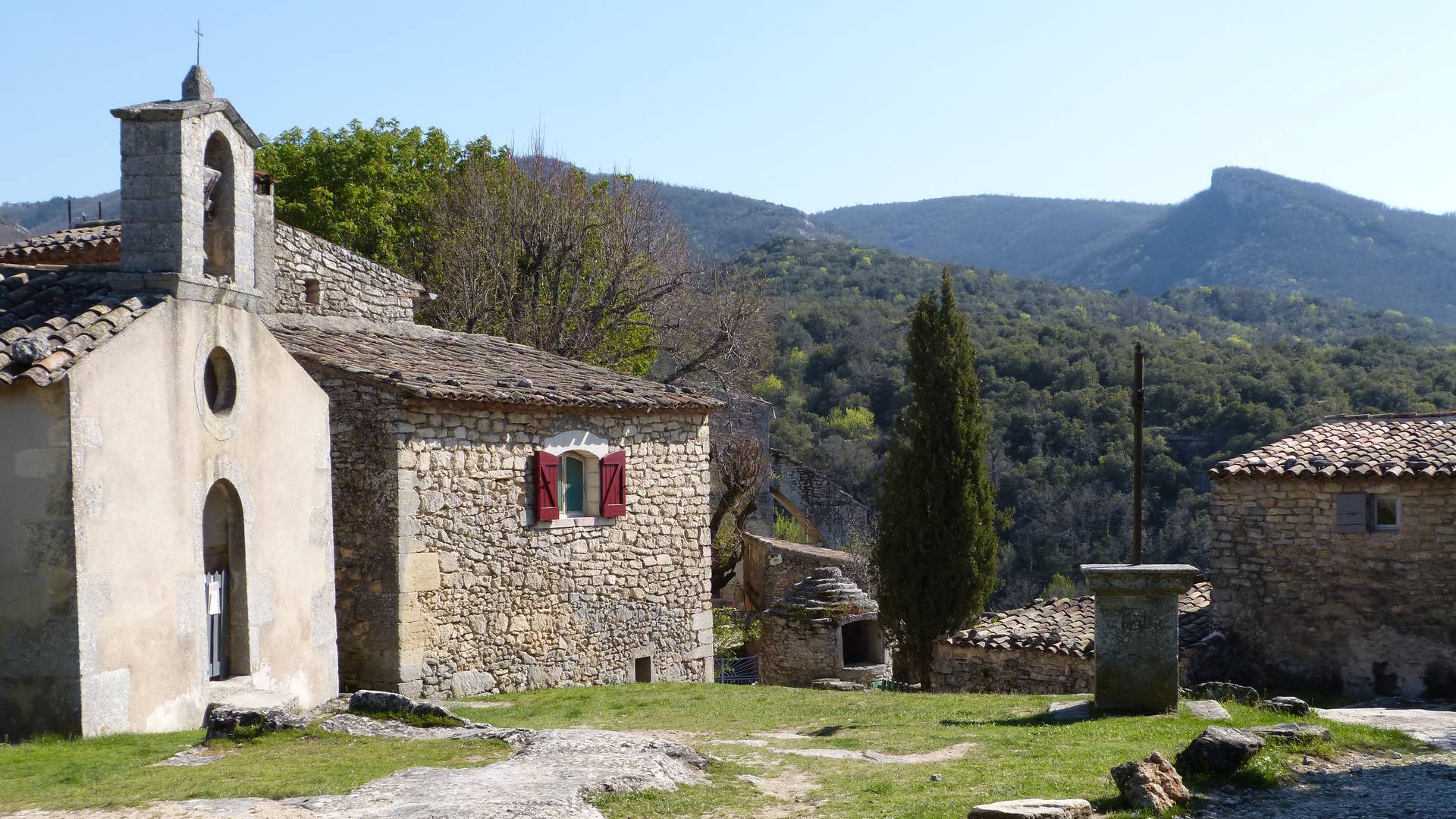 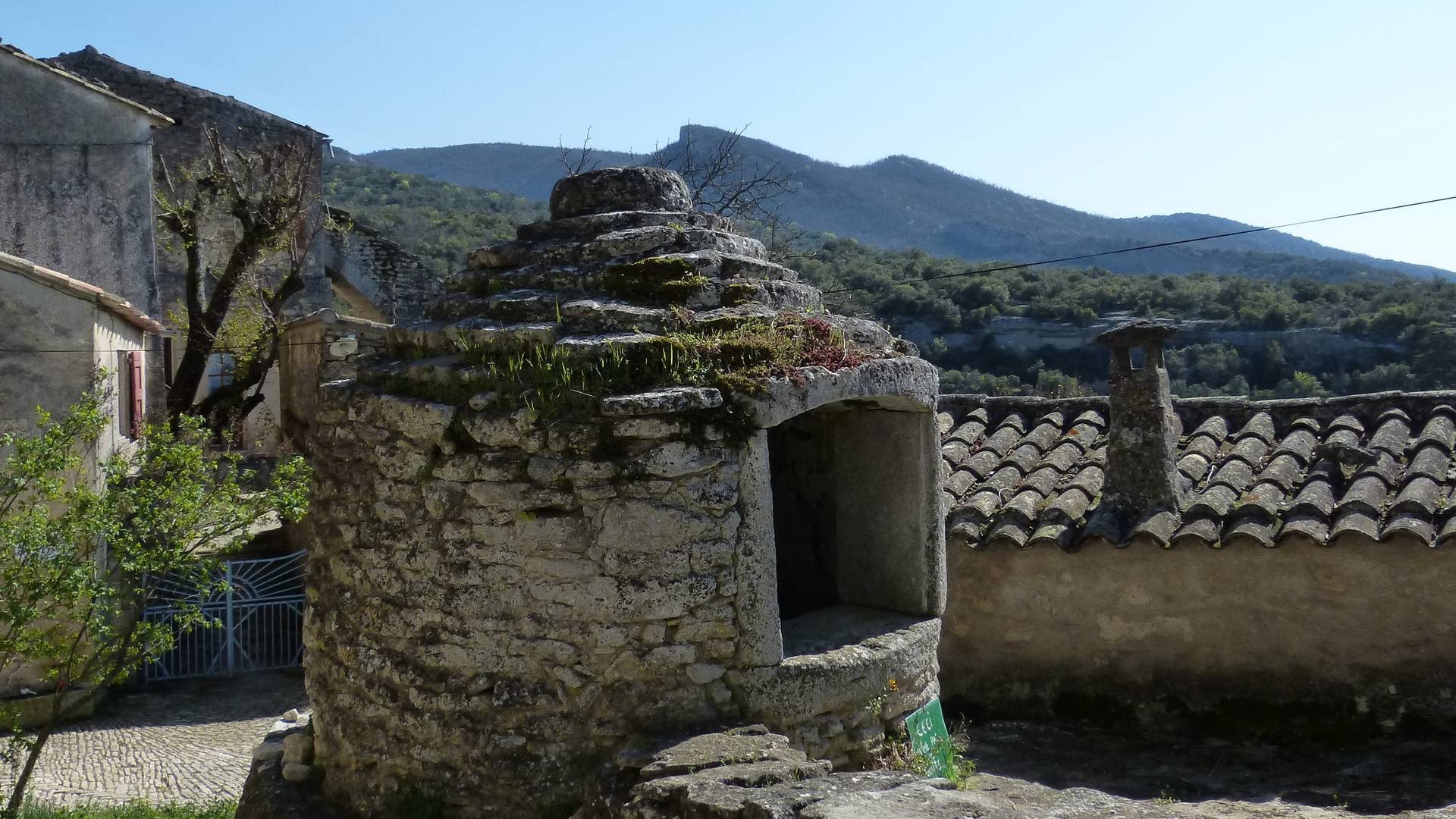 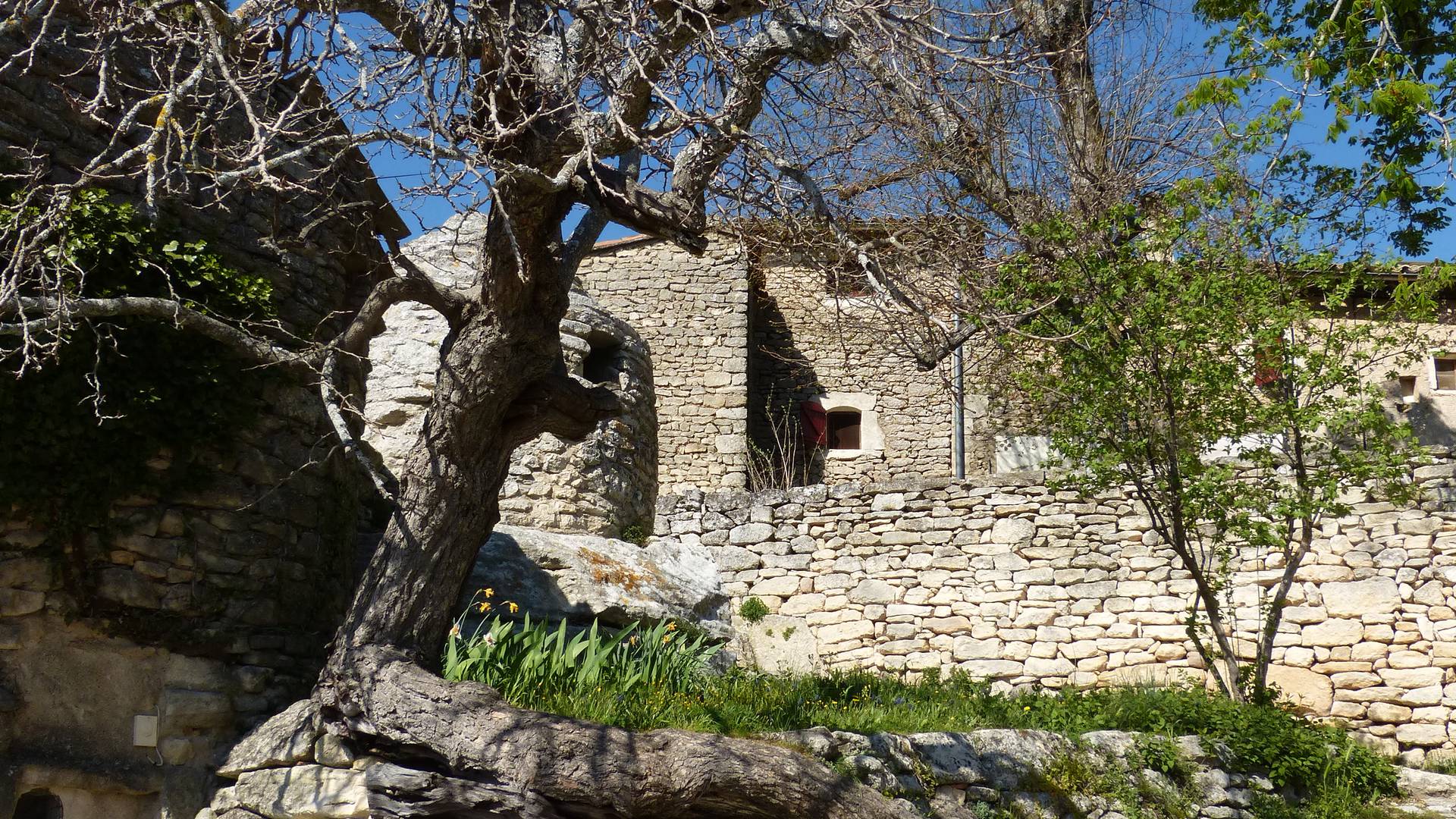 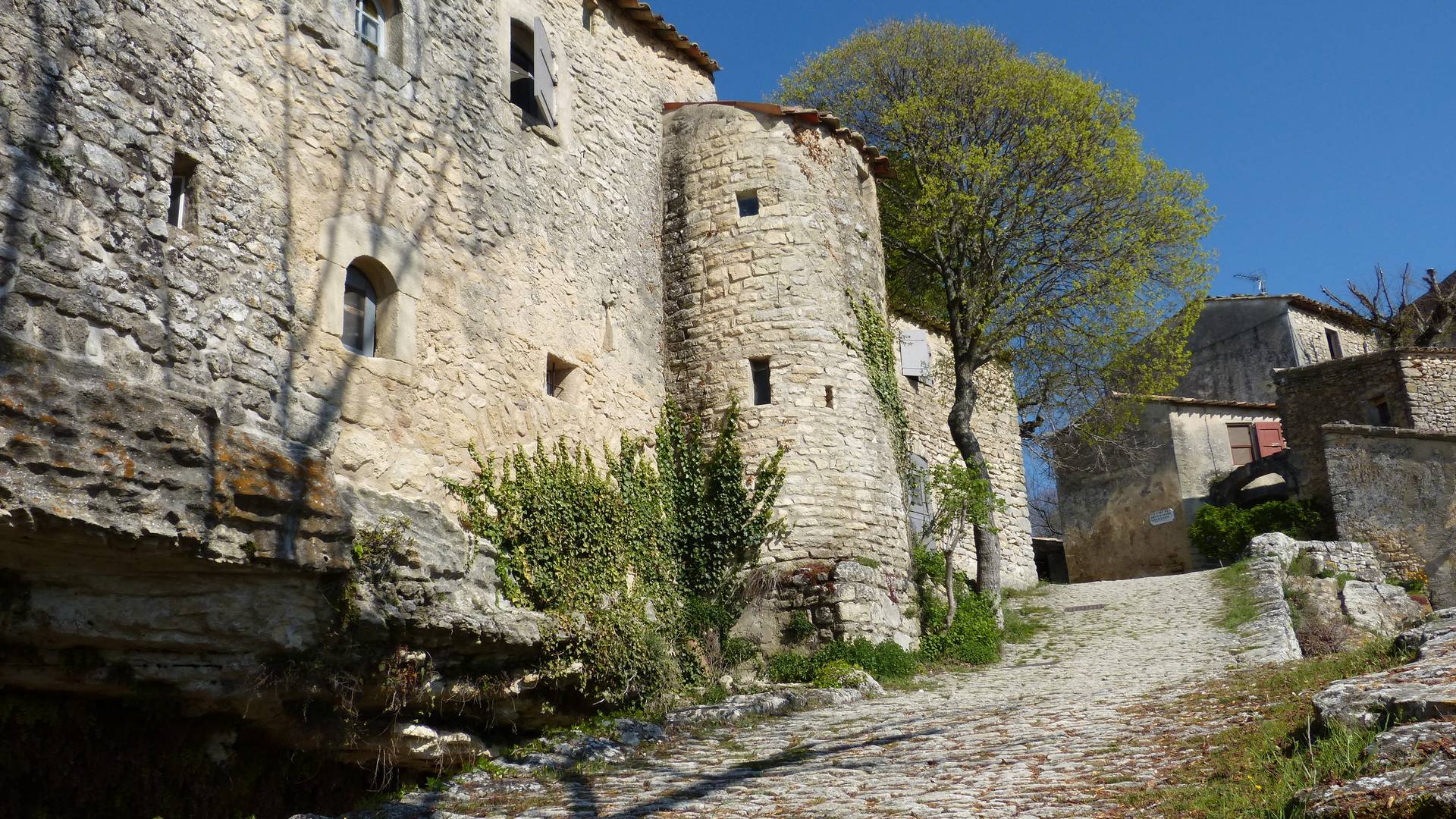 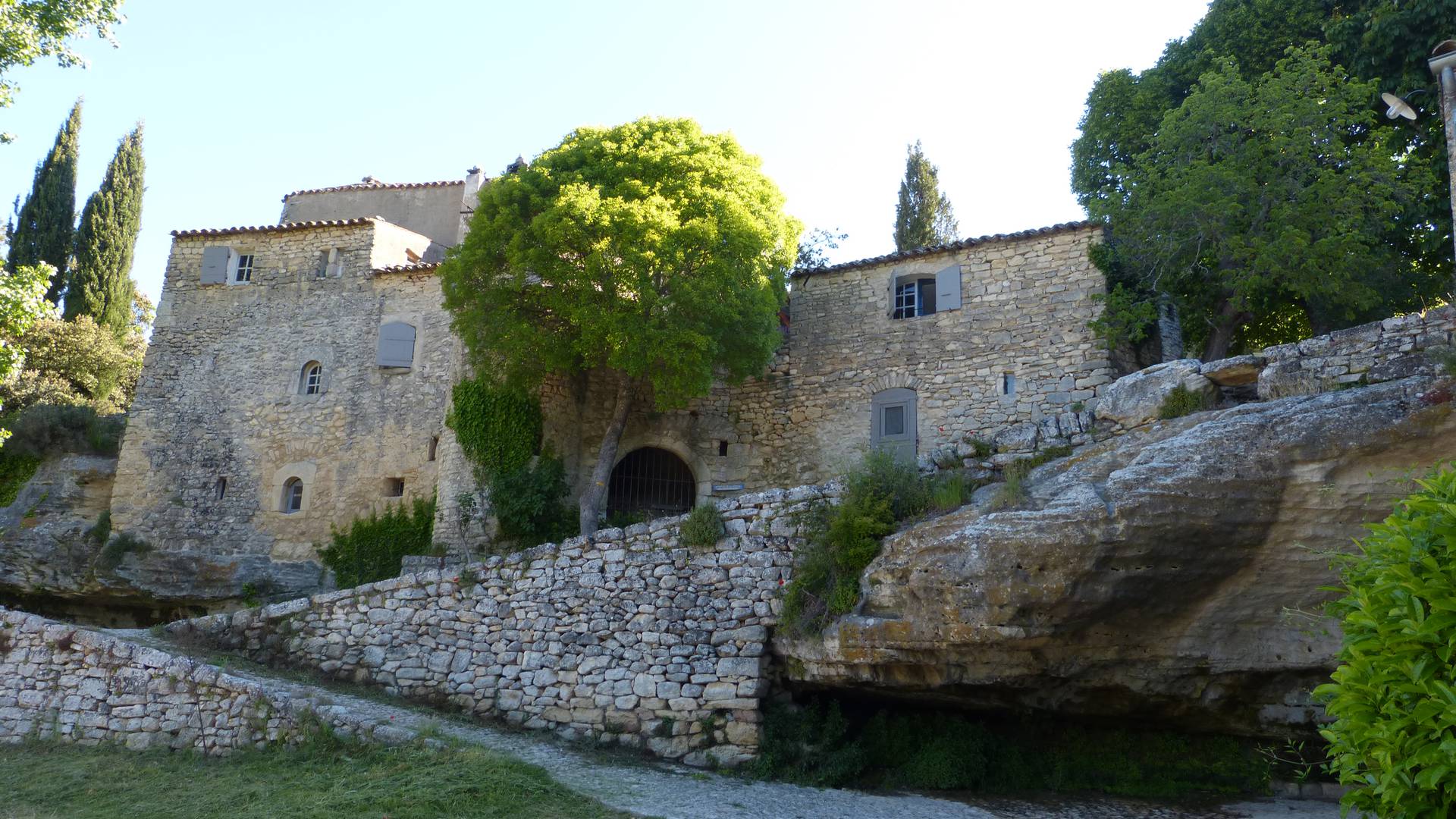 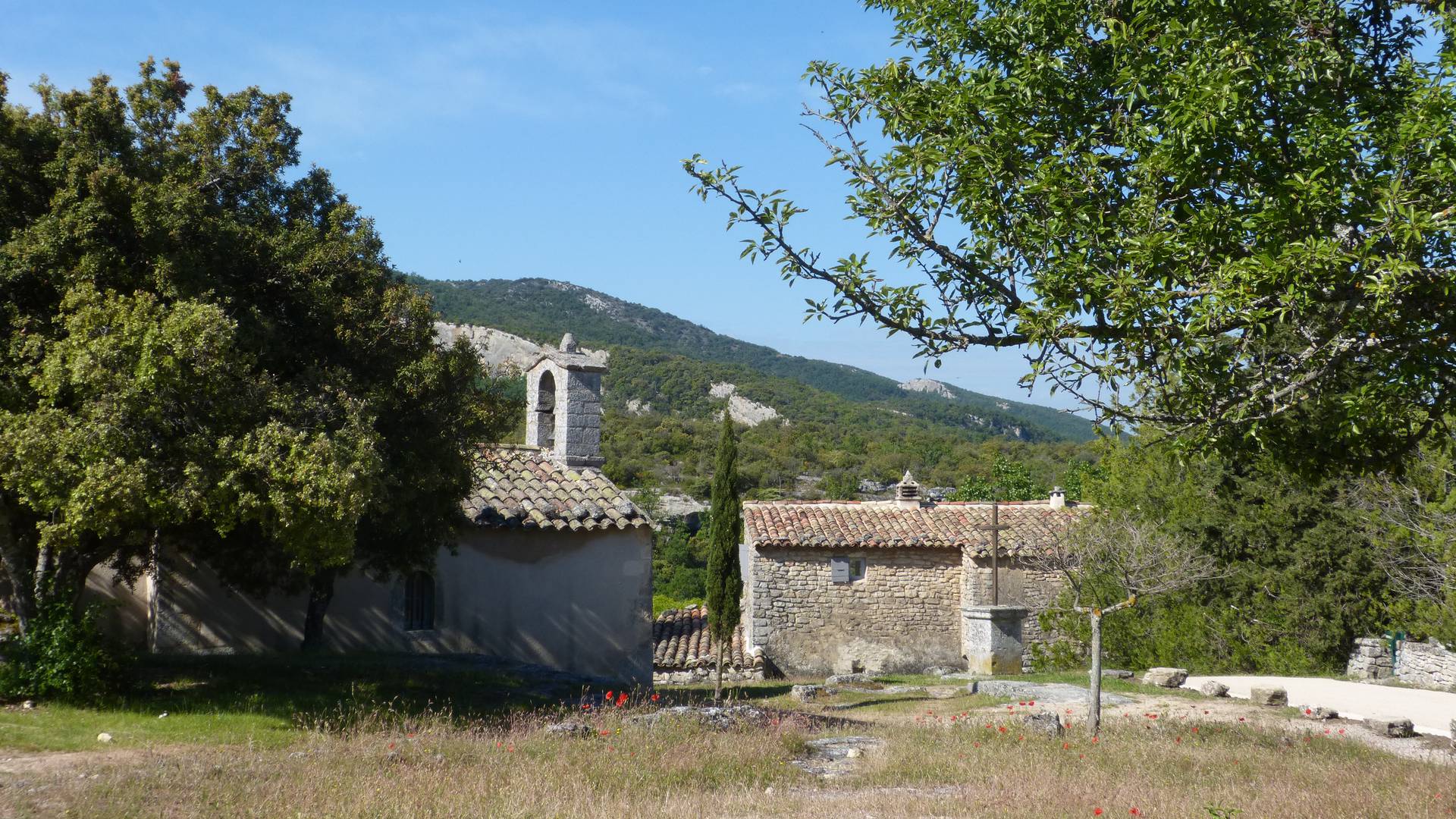