Nestled in the greenery and in flowers (Ville Fleurie ***), in the foothills of the Grand Luberon which rises to 1125m, Auribeau offers its inhabitants, mostly farmers, beautiful peasant homes, the church Sainte Croix, cobbled alleys, ... a truly rural living environment.

Built on a passage that allowed the traffic of goods from the valley of Calavon to that of the Durance, through the Luberon, it seems that according to a specialist, Auribeau owes its name to gold, quite simply. This name Auribello, attested in 1274, could also have an origin linked to the wind.

This site was occupied at all times. It was owned by the counts of Forcalquier, Sabran, Simiane and Counts of Provence.

Outside the walls, Saint Pierre, the primitive village was a pure defensive site. Recently restored, it has beautiful remains: a square tower, a keep, houses. The walls of the Saint-Pierre chapel date back to the second half of the 12th century. It was undoubtedly consecrated by Pierre de Saint Paul, bishop of Apt.

The castrum dates back to the 12th century, but the present village was founded in 1530.

From the village, two trails lead you to the highest point of the Luberon, the Mourre-Nègre, 1125m above sea level. The Aiguebrun, a small river of 23km has its source in the territory. 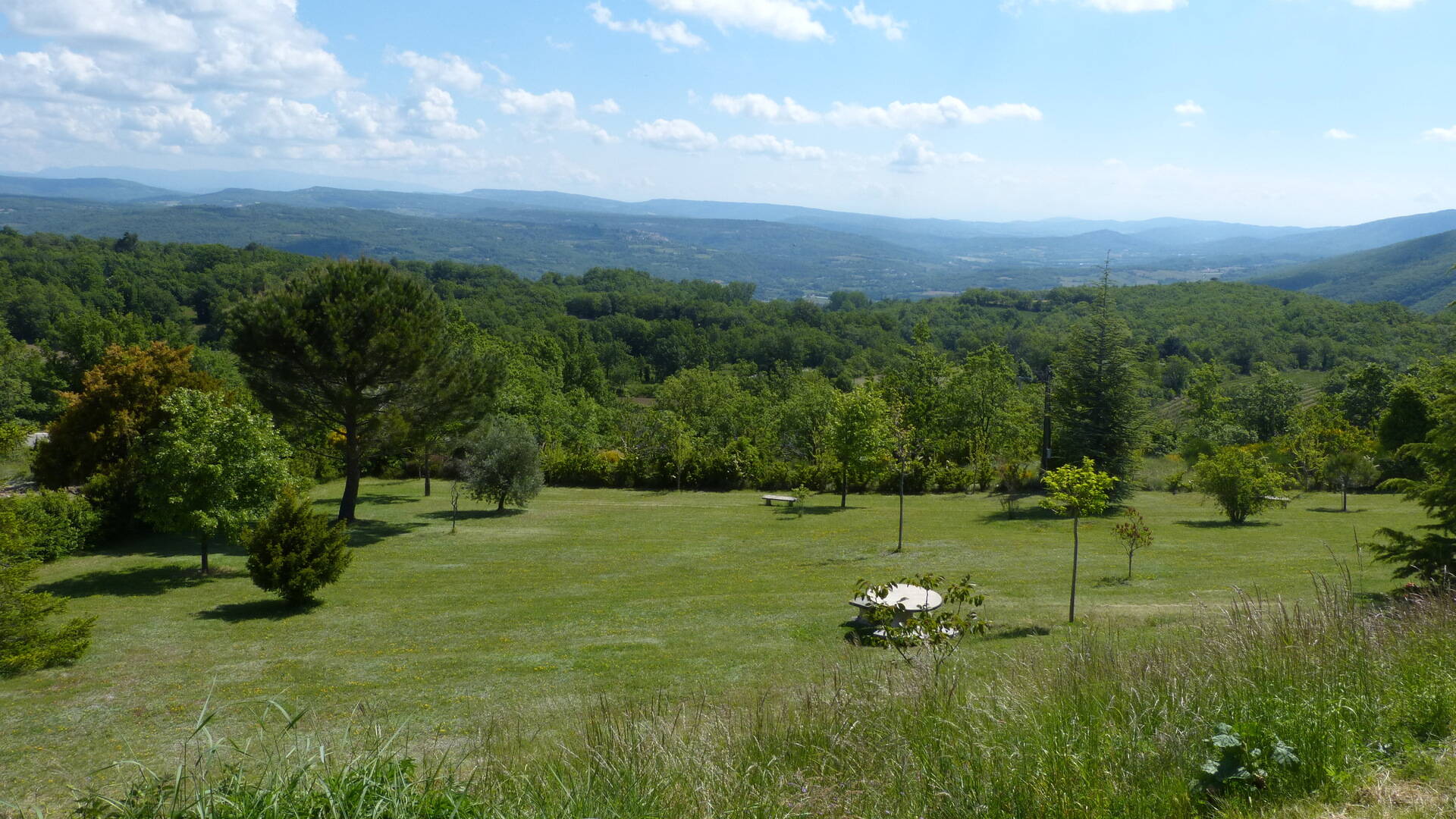