Home / THE LUBERON / CASTELLET-EN-LUBERON
-A +A

Clinging to the northern slopes of the Grand Luberon, Castellet stretches from the Calavon River to the Mourre Nègre, which rises to 1125m and offers a magnificent panorama of the Mediterranean and the Alps.

Castellet's main activity is agriculture. The olive trees have almost disappeared after the damage caused by frost. The almond trees, plum trees and especially cherry trees resist and the vine is maintained. Lavandin keeps an important place and allows an artisanal distillery to thrive in the village.

We can still see in the combes, the charcoal sites from where the mules brought their loads back to the valley.

Populated since prehistory, then by the Gauls, Castellet (Castelum Loetum: Castle friendly or simply Castel-l-itum) was submitted around 121 BC by the Romans. Historical vicissitudes (Saracen raids in the 8th century, looting of the road workers in the 14th century, devastation of Raymond de Beaufort, Viscount de Turenne at the end of the 14th century, wars of religion, the great plague epidemic in 1720) led to the desertion of the land, followed by resettlements. As for the noble families, we shall remember the Counts of Forcalquier and Brancas. At that time, the population numbered over 300.

Dominated by the remains of the old Castel, this mountain village is a maze of narrow streets and old peasant houses. We can see the house of César Moulin who started the earthenware industry in 1728 and contributed to the reputation of the village until 1852 and even beyond, a vaulted staircase on the village square, the old priory, the fountain, the Romanesque-style porch and choir, and the sculptor Edmond Gintoli's workshop.

From the foot of the mountain, trails of varying difficulties, but often steep slopes, allow quick access to the ridges and to the Mourre Nègre. Walkers and hikers will find an ideal holiday destination. 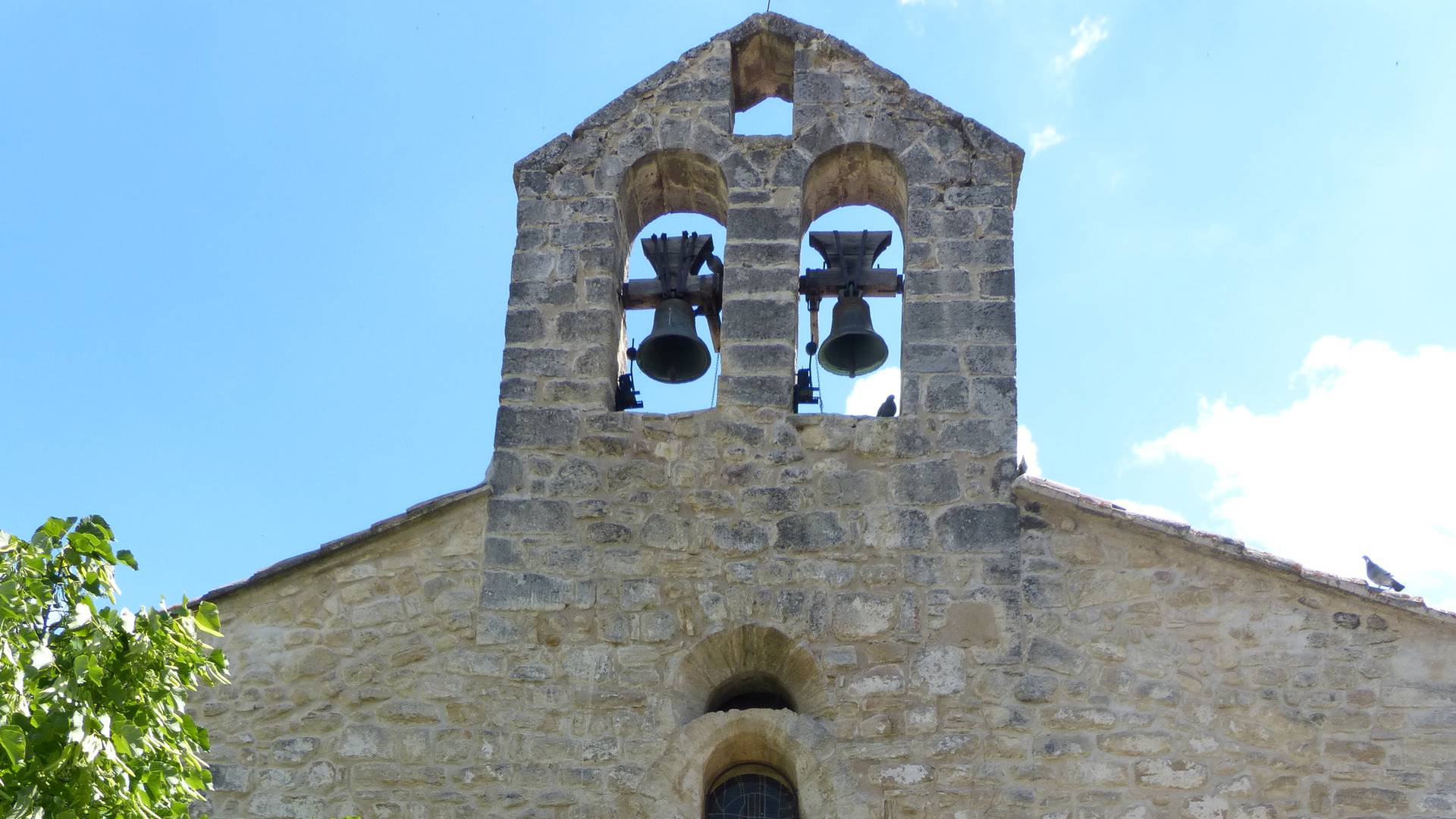 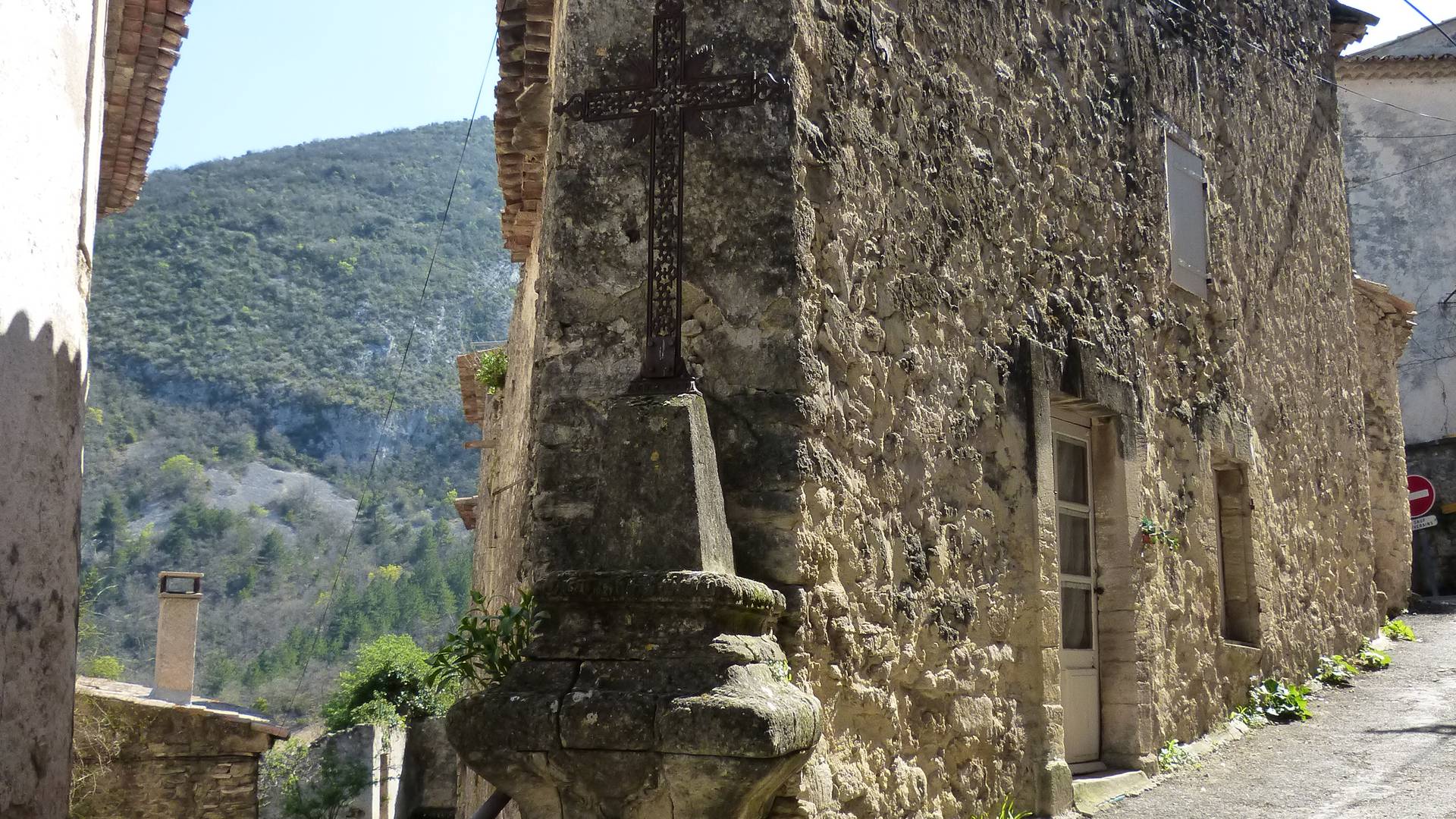 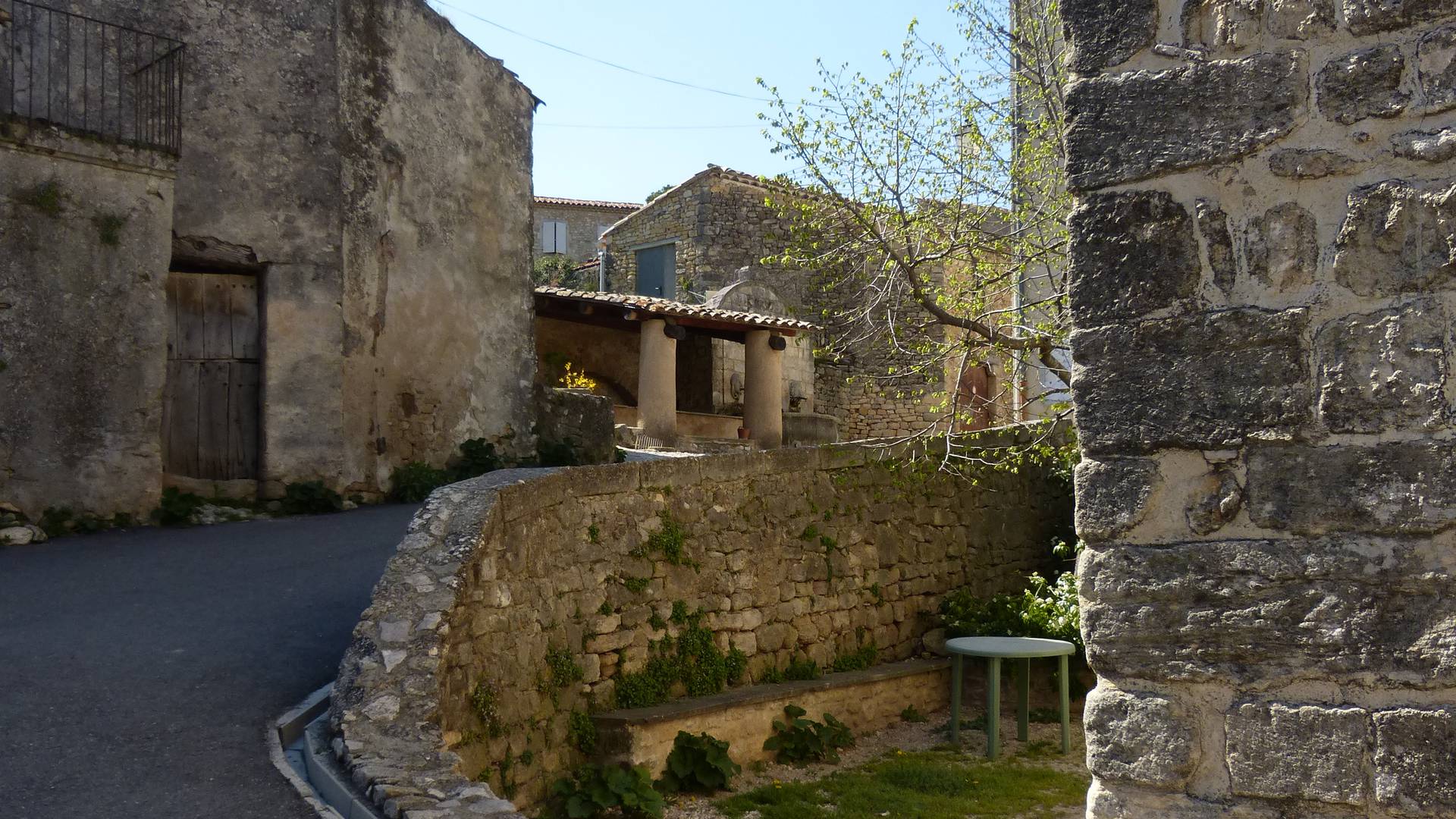